Commonly known by many as Bluefish, its distinctive colouration is a giveaway along with an indent (bum line) between the eyes, which becomes more prolific with age. A sort after table species they can be targeted throughout the year although the colder months are prime Bronze Bream season. They’re a slower growing species reaching maturity […] 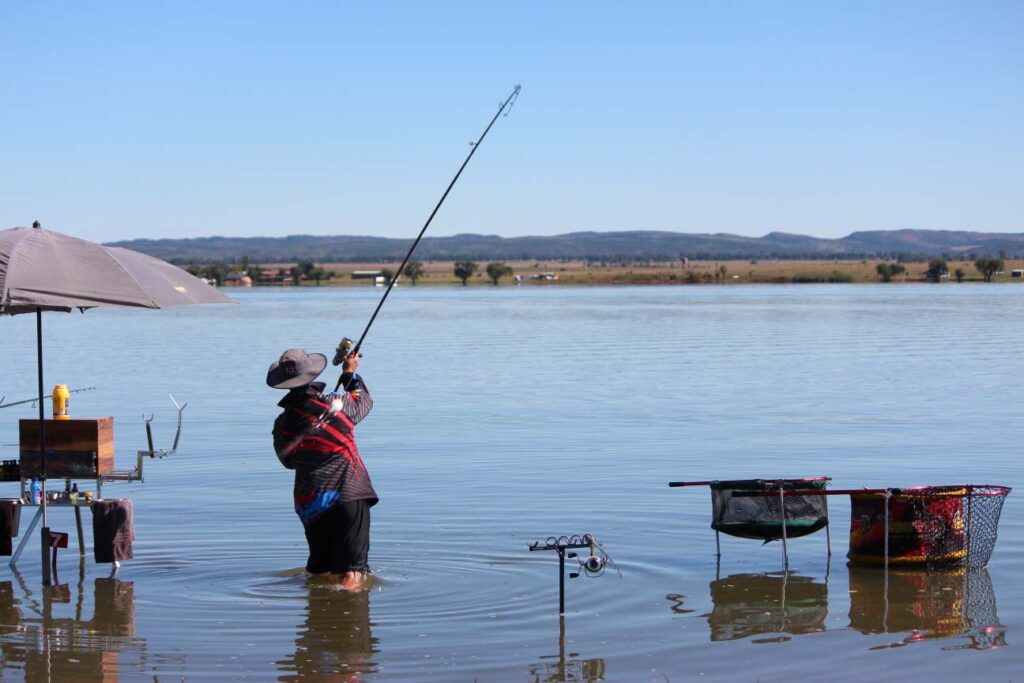 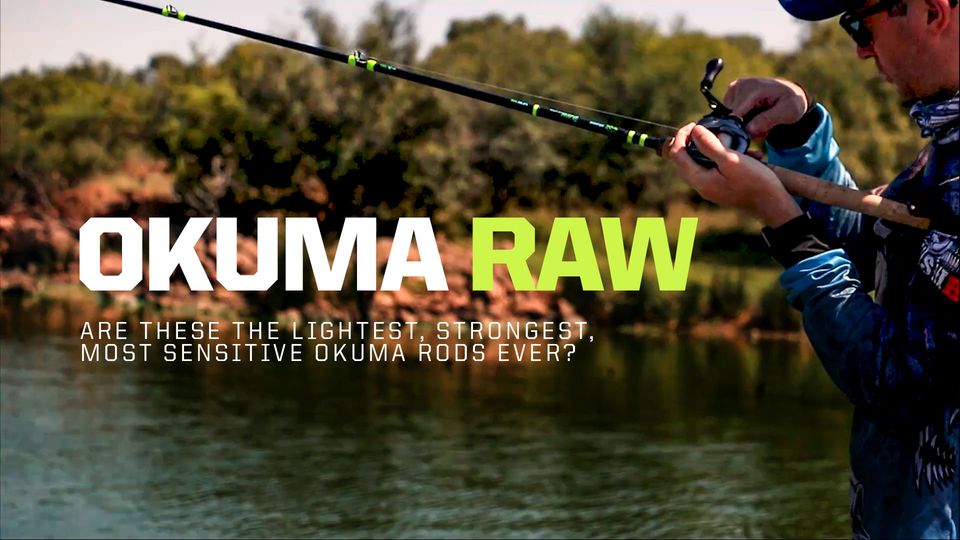 Okuma’s new RAW range of rods incorporates lightweight design and solid performance to deliver their most refined bass range yet. 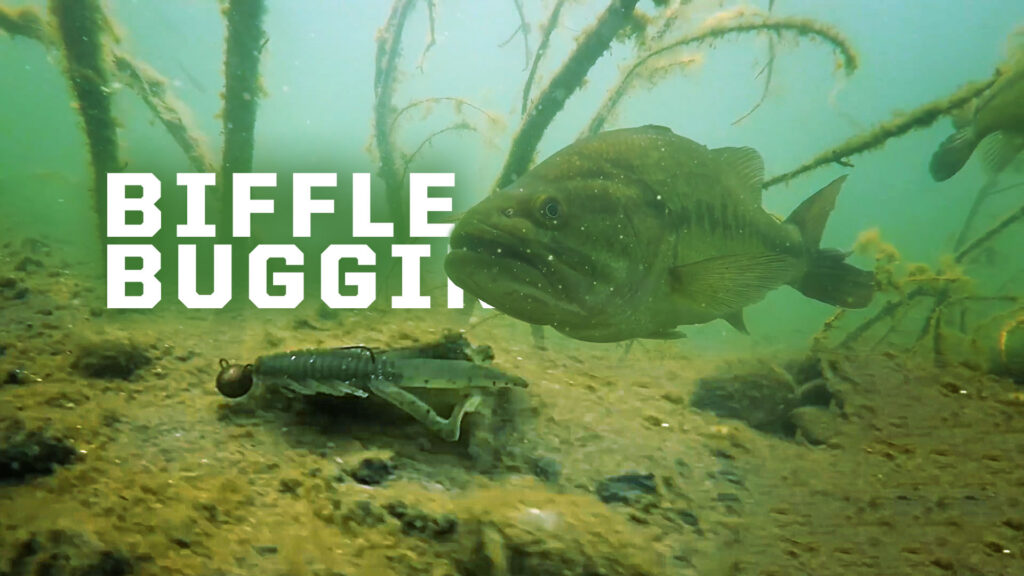 Biffle Bugging is simple, find a rocky bank, ledge or flat you would normally crank, cast it out and grind and wind. Here are our gear recommendations and tips on how to select the right head for the depth you’re fishing.

Busting Bass with the Buster 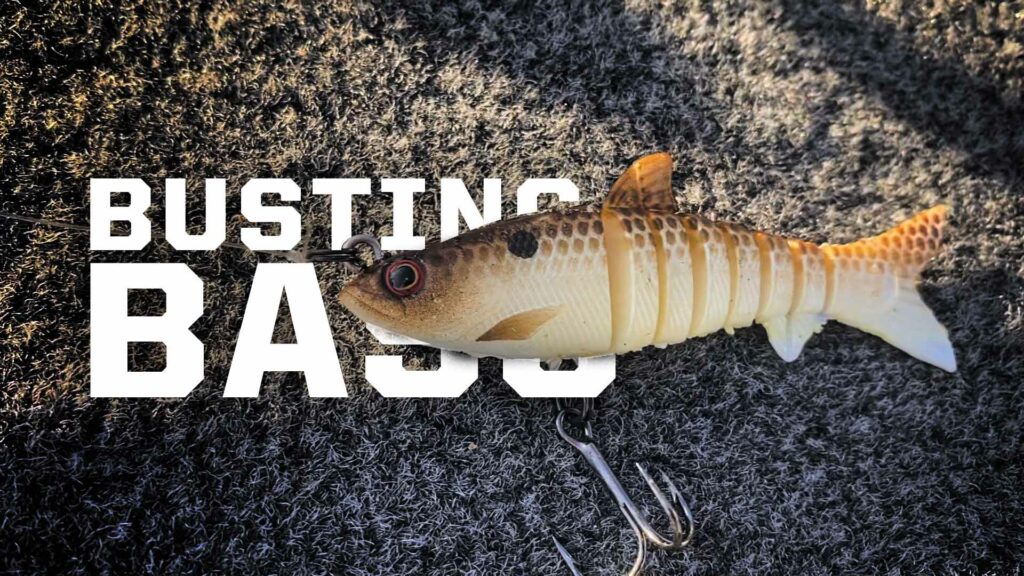 Second to a classic inline spinner Sensation’s Bass Buster is one of the easiest lures around to fish. Perfect to get beginners into bass fishing or if you need a finesse power fishing tool to imitate juvenile baitfish it is going to be the ticket. Have you tried them yet? 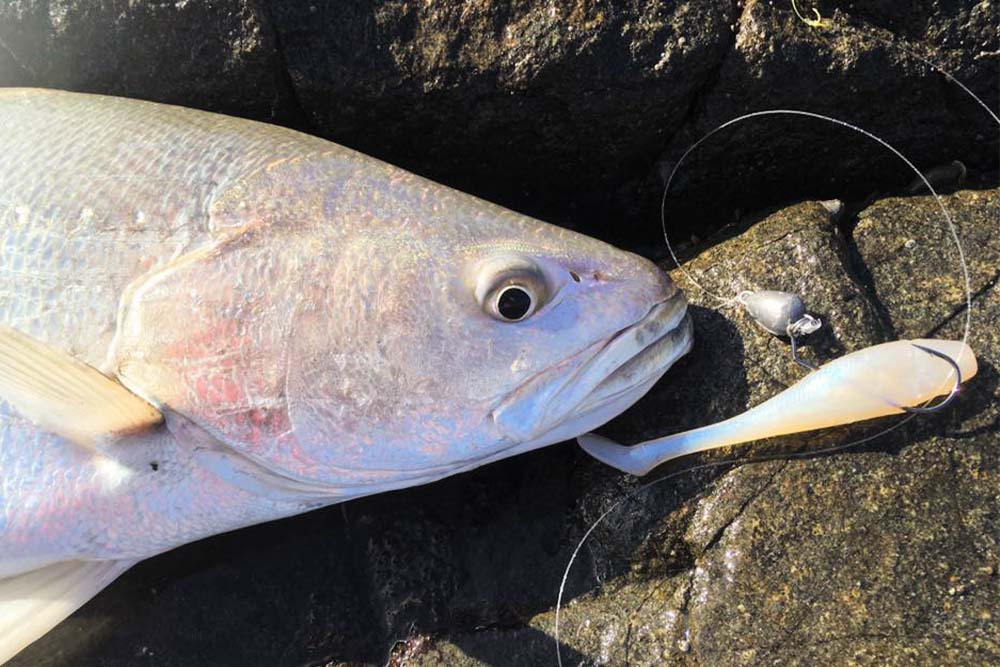 Known across the globe by many names Dusky Kob, Silver Kob, Squaretail Kob, Salmon, Dagga, Mulloway, Jewfish, Butterfish, Mulley, and Japanese Meagre all the from the same family (Argyrosomus). Locally they can be found along our entire coastline all the way up to Angola. Renowned for their hard pulling action and big hits on paddle […] 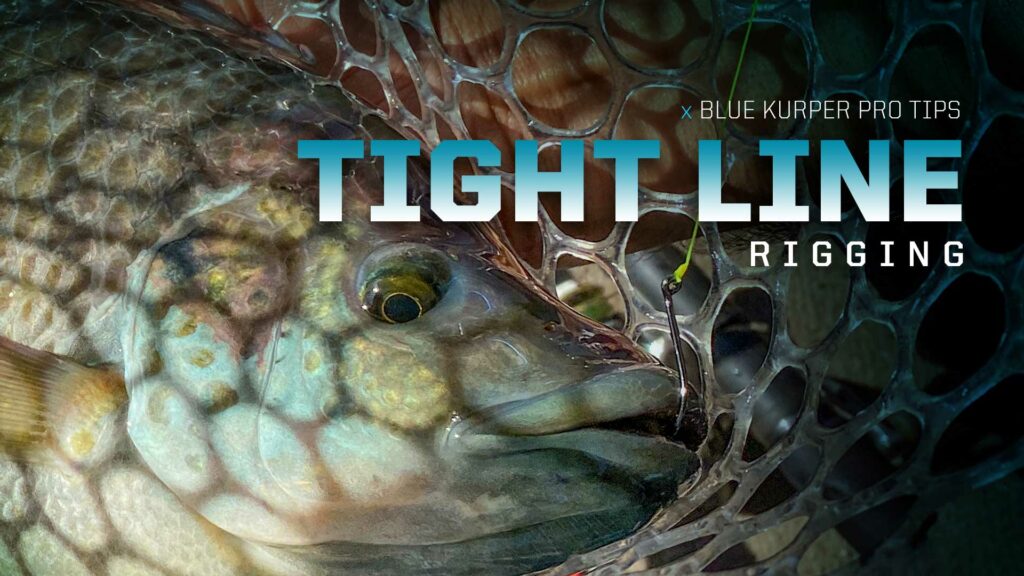 Rounding out our Kurper rigging strategies, Jan Steytler breaks down the basics of tight line rigging when targeting bigger blues feeding deeper in the water column. This technique works great when fishing vertically from a boat up against the timber or when targeting Kurper on steeper banks from the side. *Excuse the sound quality with […]

Tips for catching 100+ Loskop Muddies in a day 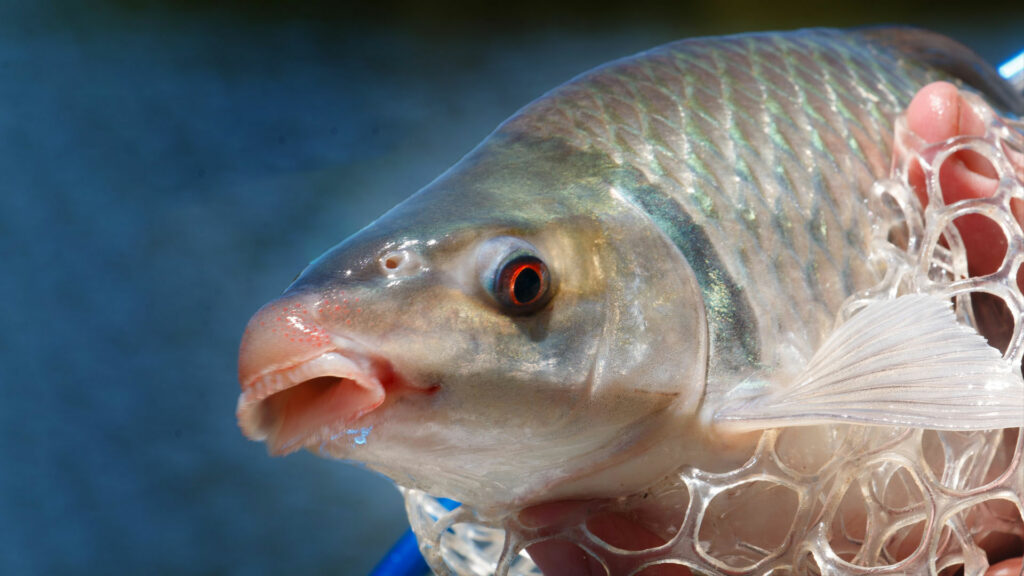 Loskop Dam’s, hard fighting and abundant Red Nose Muddies (known to locals as the V-6) are one of its biggest attractions during mid-summer. We recently targeted them on light gear with 5’6 Lite SX rods paired with Okuma’s Ceymar CBF-1000 baitfeeder, and let’s just say every single fish we hooked felt like fighting a giant. […] 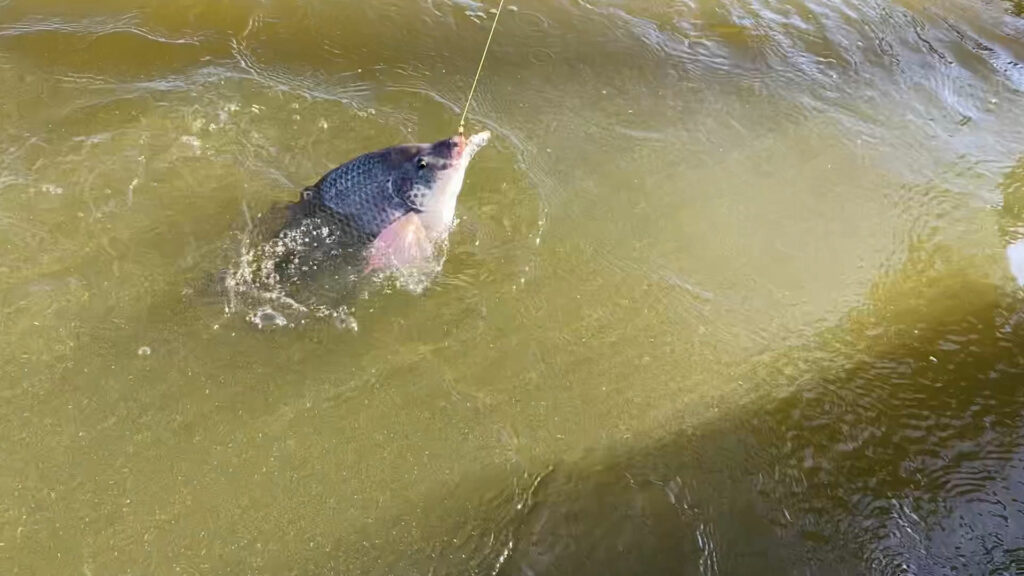 If you’re looking to target those pressured Blues around the timber right now check out Jan Steytler’s quick tips for fishing a large worm weightless for the most natural presentation possible. One of the biggest keys to this technique is using braid like Boss Braid’s Finesse Braid to visually detect when a big fish bites.

Matching your Tungsten weights to your Craws 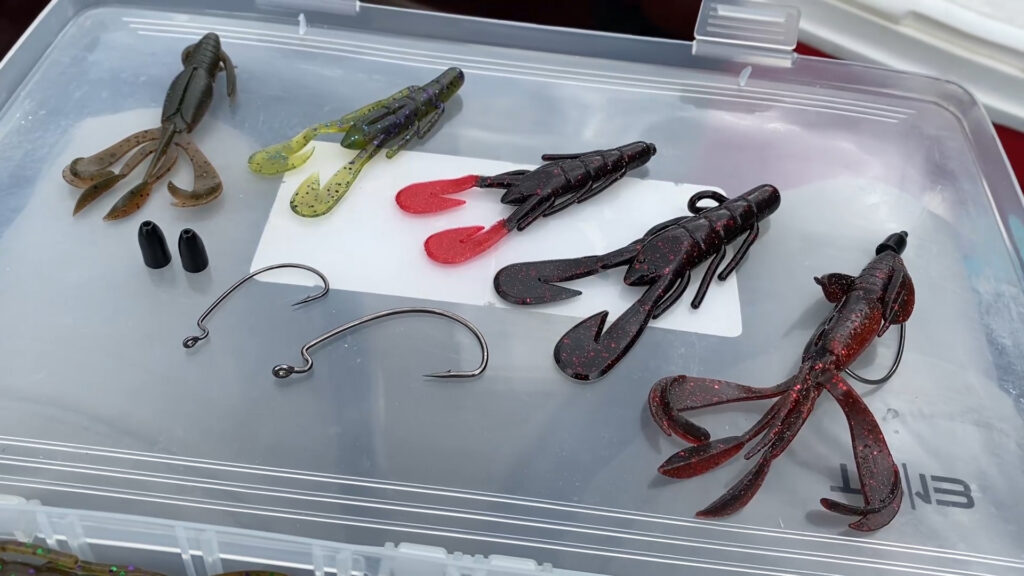 Craw style baits like Zoom’s Speed Craw, McArthy’s McCraw and Keitech’s Crazy Flapper all have an optimal fall rate to get the pincers kicking and bass biting. Using too light a weight will reduce the amount of action it imparts especially when using them to pitch to vertical cover. In today’s video we explore some […]